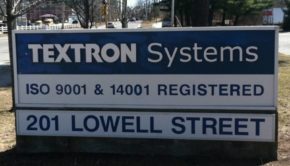 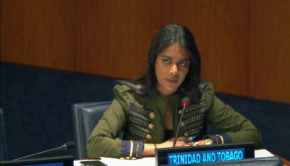 From 28 September to 2 November 2017, states gathered in New York for the First Committee of the United Nations General

At the Seventh Meeting of States Parties to the Convention on Cluster Munitions, which took place in Geneva this week, 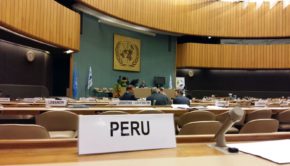 Peru: financing of cluster munition producers is prohibited under the Convention on Cluster Munitions 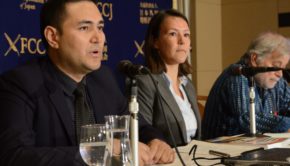 On Tuesday May 23, the 2017 update of the report ‘Worldwide Investments in Cluster Munitions’ was launched in Tokyo (Japan) 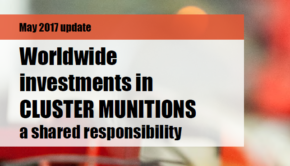 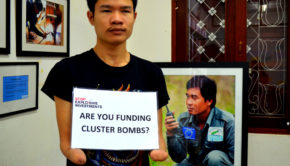 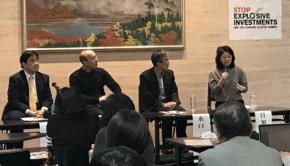 On 15 March, Cluster Munition Coalition-member the Japan Campaign to Ban Landmines (JCBL), organized a conference to put an end 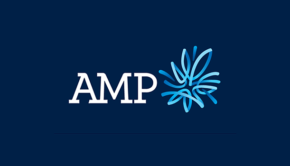 Australian asset manager AMP announced the adoption of a new framework for responsible investments last week. Under this framework, producers