New Briefing paper on ‘Investments on behalf of clients’ in the campaign toolkit! 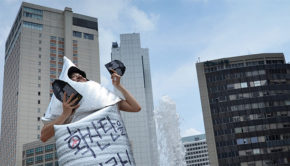 Today, campaigners from 49 countries around the world, representing hundreds of civil society organizations, signed a joint letter urging the

Check your change! Coins made by producer of banned cluster bombs 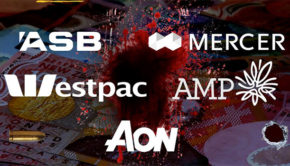 Member of Parliament for the Green Party in New Zealand James Shaw has accepted a petition supported by 16,000 concerned

During the sixth Meeting of States Parties to the Convention on Cluster Munitions (5 to 7 September 2016), states adopted

Textron to end the production of cluster munitions

US company Textron announced it will end its involvement with cluster munitions. It produced the Sensor Fuzed Weapon (SFW), which is 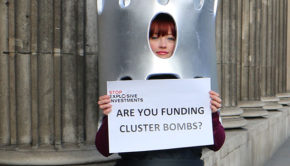 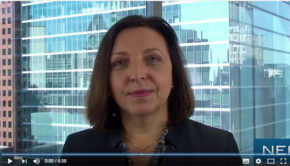 Welcome to the Hall of Fame NEI Investments!

Since the Stop Explosive Investments campaign started in 2009, Singapore Technologies Engineering (STE) has been on the short list of

Cluster Munition Coalition- member organisation PAX’s presented its latest case study today. The report shows that it is not only