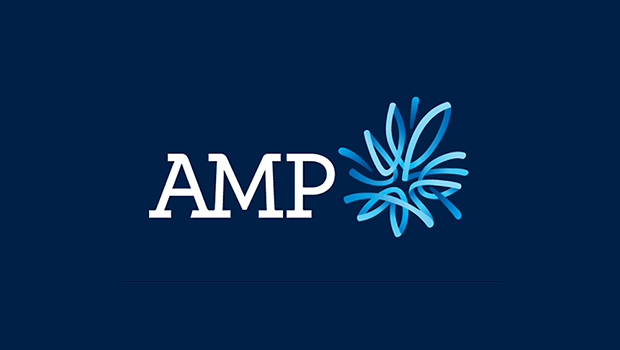 Australian asset manager AMP announced the adoption of a new framework for responsible investments last week. Under this framework, producers of cluster munitions, landmines, biological and chemical weapons will be excluded from AMP’s investments, because “their products indiscriminately kill through normal use (including during peacetime) and their use leaves a legacy of significant and specific danger for civilians”, and because they are prohibited by international conventions.

Australia has joined the Convention on Cluster Munitions (CCM) which comprehensively bans the use, production, stockpiling and trasfer of these weapons. The Convention also prohibits assistance with these acts. Australia has stated that “the intentional provision of financial assistance to an entity so that the entity can develop or produce cluster munitions will amount to an offence.”

“We are not prepared to deliver investment returns to customers at any cost to society”, AMP stated in their media release. Cluster munitions are banned because they mainly kill and maim civillians – both during conflict and months, years, sometimes decades after.

AMP says it will be disinvesting approximately 130 million Australian dollar from manufacturers of cluster munitions and landmines.