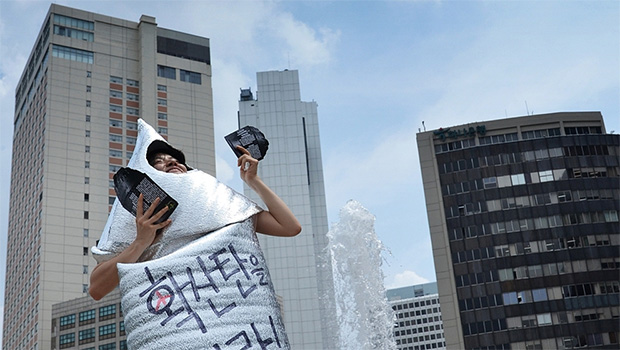 The South Korean company Poongsan produces various types of ammunition. According to the ‘Worldwide investments in cluster munitions: a shared responsibility’ report, Poongsan has been involved in the production of different types of cluster munitions.

Poongsan supplies coin blanks to mints around the world. It has reportedly sold coin blanks in the past to Australia, Canada, Chile, Cyprus, the Czech Republic, Denmark, France, India, Latvia, Lithuania, the Netherlands, Norway, Peru, the Philippines, Poland, Portugal, Slovenia, Spain, South Korea, the United States as well as the area of Taiwan. All of them have joined the 2008 Convention on Cluster Munitions, except India, Latvia, the Philippines, Poland, South Korea, and the United States. (Taiwan cannot join due to its status.)

Royal Mints in the Netherlands and Norway have stopped buying coin blanks from Poongsan Corporation because of the company’s involvement in the internationally outlawed cluster munitions.

Last month the Cluster Munition Coalition and its member organization PAX (the Netherlands) launched a global action urging all countries, in particular States Parties to the Convention on Cluster Munitions, to stop buying coin blanks from Poongsan until the company stops producing cluster munitions. The action also called upon the European Mint Director Working Group (MDWG) to remove Poongsan from its list of vetted suppliers of coin blanks.